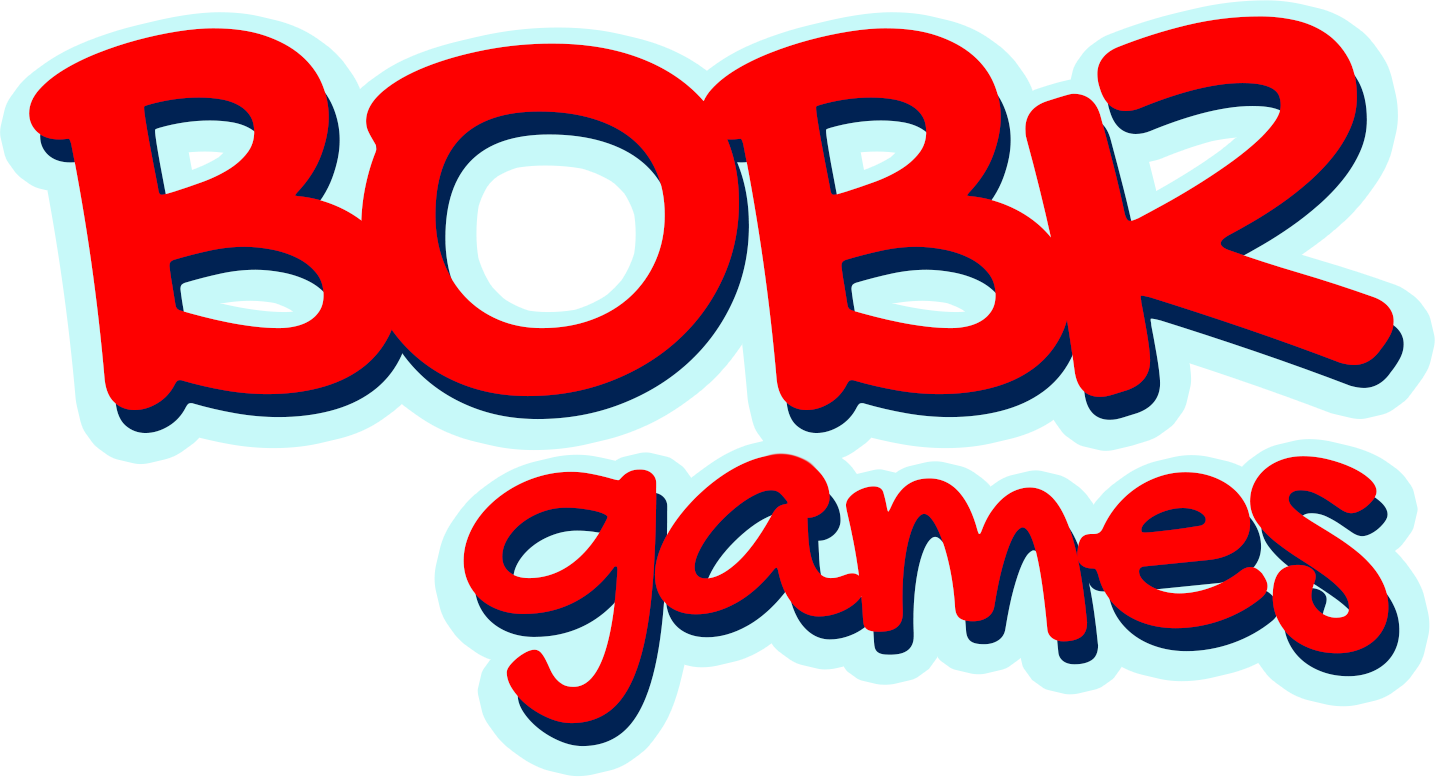 In a small factor cardboard box you will find